While Baltics has been a bridge between East and West in Europe, Georgia considers being a bridge between Europe and Asia. Thus Gateway&Partners is excited to open new franchise office in Georgia and to connect more of the bridges! “Georgia has the key location, bridging Europe and Asia. It is also the business hub for those doing business in the South Caucasus states of Azerbaijan and Armenia. After difficulties on Georgia’s traditional Russian market, first, due to the embargo and later due to the reduction of purchasing power, Georgian exporters have been increasingly searching for possibilities to diversify their export markets. Georgia’s important exports are food and beverages (nuts, fruits and wine), metals and chemicals, apparel and pharmaceuticals. As imports still prevail exports, we are excited to provide Gateway&Partners expertise to support the global growth of Georgian companies!” says Gvantsa Meladze, Georgian Partner of Gateway&Partners.
Georgia is the 5th office opened by Gateway&Partners and second franchise office. In January 2017 Gateway&Partners started franchise concept and the first franchise was opened in Moldova. The other three offices are located in Baltic states – Latvia, Lithuania, and Estonia. 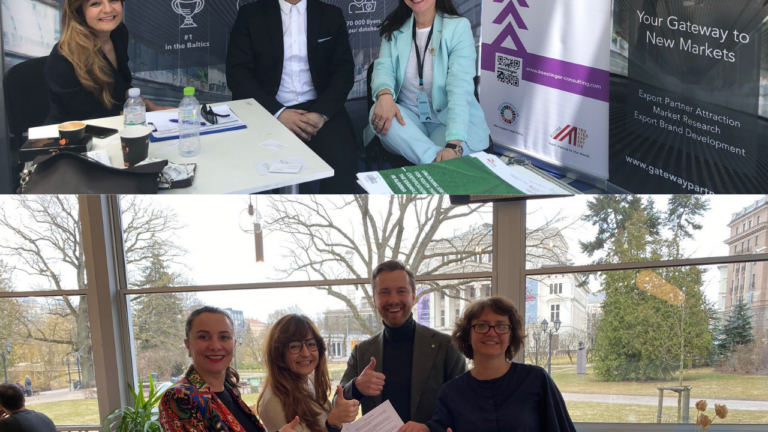 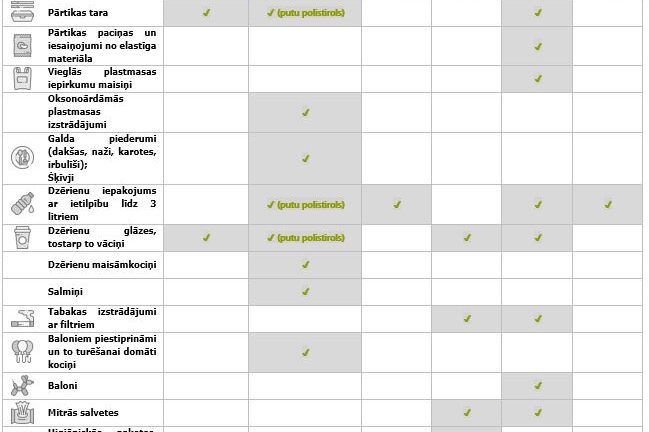